The most infamous magic show in Las Vegas happens every Wednesday night, downtown exclusively at The Griffin, and is limited to only 30 seats.  When not on tour this is where Shock Illusionist Dan Sperry calls home and presents an up close encounter unlike any other show you’ve seen before.

This is guaranteed to be an unforgettable night of strange magic, sleight of hand, up close illusion and a twist of the bizarre… 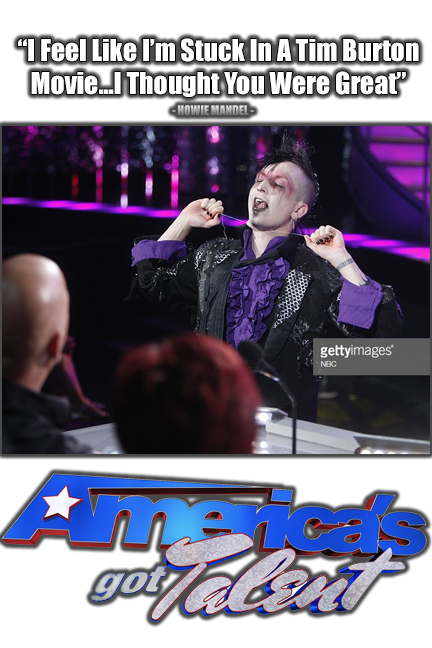 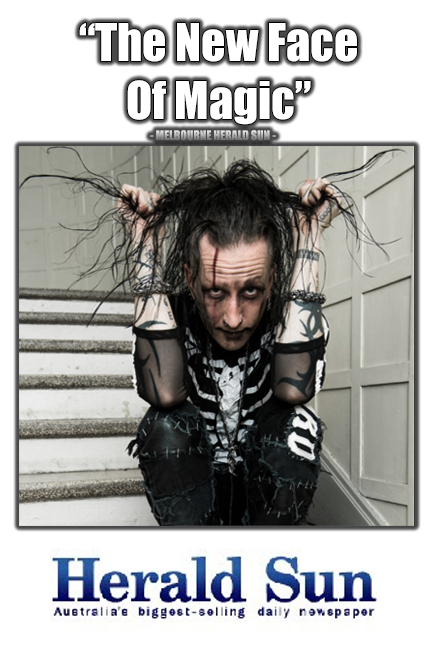 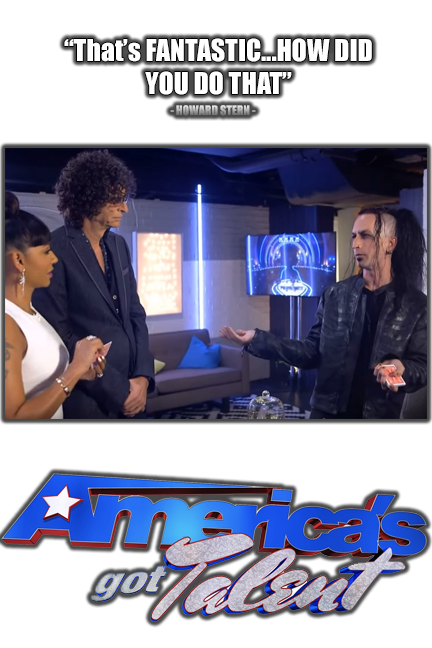 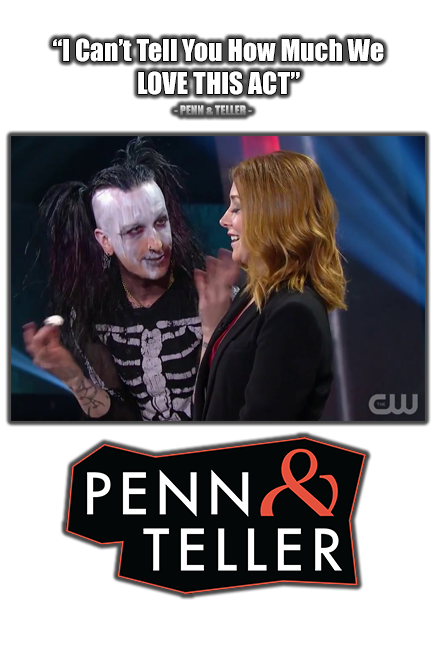 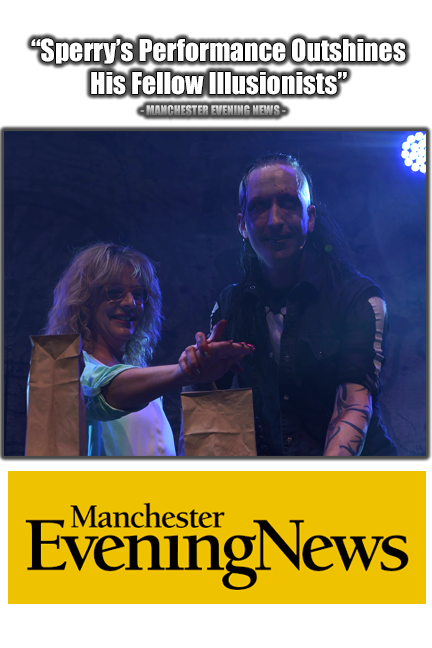 “By far my favorite. His macabre magic coupled with his Bobcat
Goldthwaite-esque voice and mannerisms left me laughing to tears. He is like the cynical Alice Cooper of magic”

“The biggest trick up Mr. Sperry’s sleeve was his humor”
– Stagelight Magazine –

“When Sperry performs it gets weird, scary and at the same time captivating, breathtaking and extremely hilarious”
– Regensburger Nachrichten –

“The illusionist Dan Sperry knows how to act between both horror and humor”
– Musikmag.de – 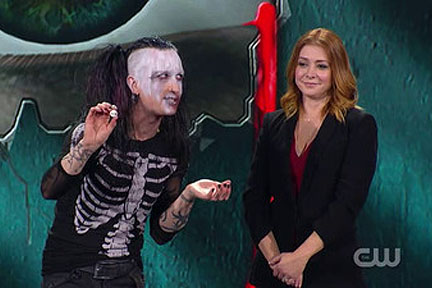 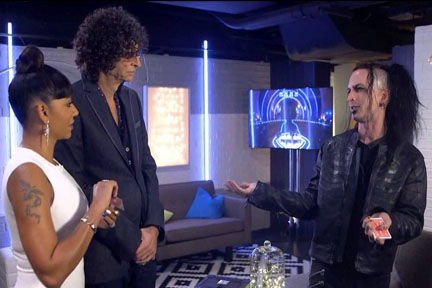 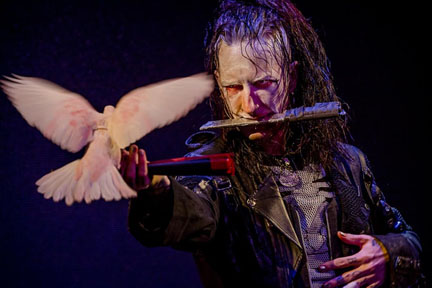 Shock Illusionist Dan Sperry : The Anti-Conjuror is hailed as the most popular and in-demand illusionist of this generation. As a result of his jaw-dropping performances on multiple record-breaking international tours, numerous network television appearances, and some of the most underground viral videos to ever plague the Internet, his legion of hundreds of thousands of dedicated fans span world-wide.

Combining the art of magic with the macabre, his totally unique and edgy illusions initially capture the imagination of crowds across the globe. But it is his unhinged, shockingly eccentric humor and audience interaction that makes his live show a truly unique experience that has been dubbed, “Totally icky, yet totally awesome”, “…Left me laughing to tears. The cynical Alice Cooper of Magic”, and one that “Has audiences laughing and shuddering in equal measure”.

From starring in the best-selling magic show in Broadway history The Illusionists and headlining their world tours for 5 years, sky-rocketing ratings on America’s Got Talent, Germany’s hit series Das SuperTalent, The Today Show, TLC’s Cake Boss, Penn & Teller Fool Us, Masters of Illusion and more to selling out countless performance venues around the world, Dan Sperry presents a magic show for people who love magic shows but an even better show for people who hate magic shows.